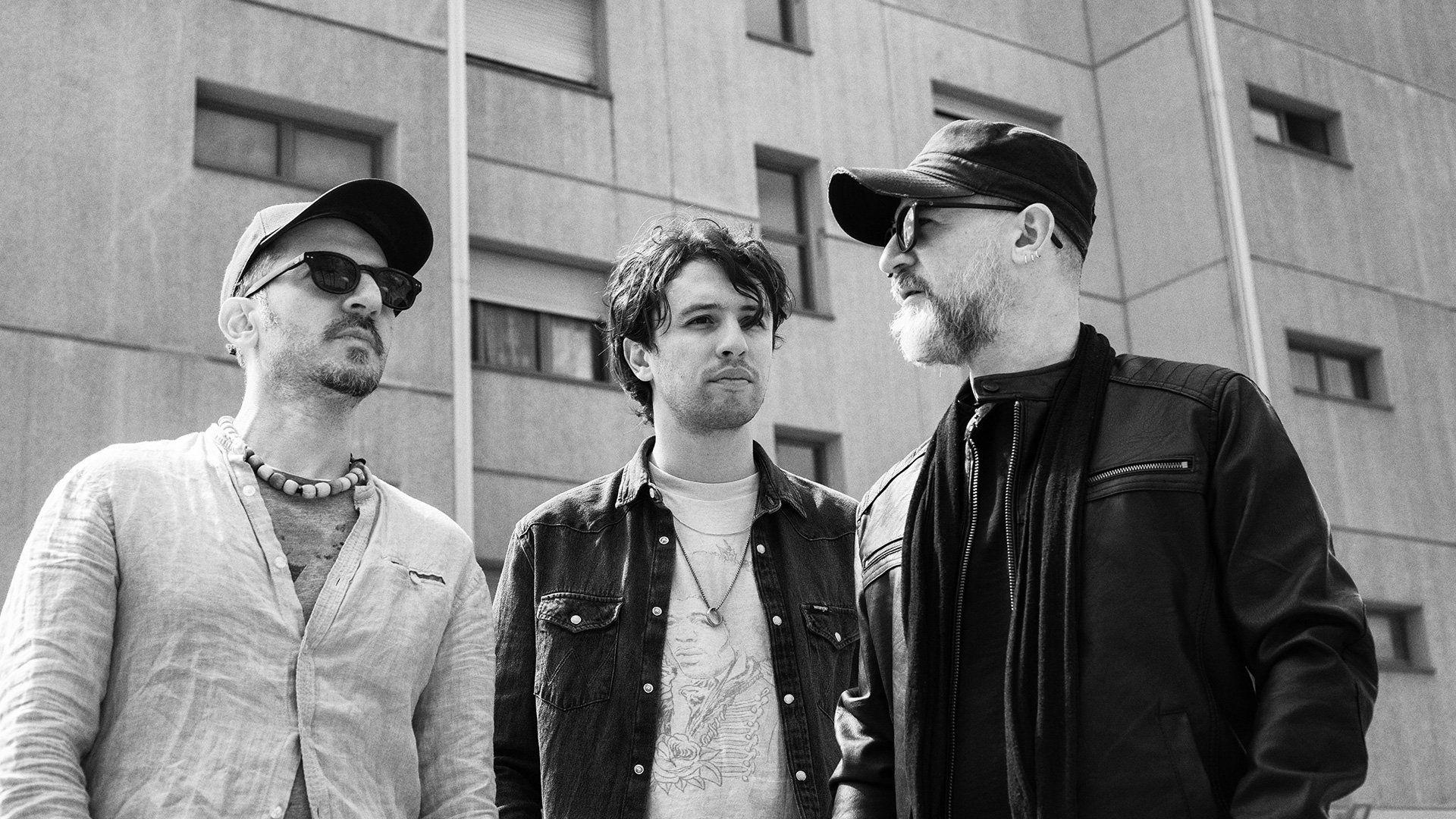 Since the very beginning, Cau Porta dedicated itself to produce its own music, which ranges from the reinterpretation of some traditional Apulian songs, to the creation of brand new music, produced during jam sessions, where the interplay between the musicians mixed up with the combination of different styles and influences. In 2015 the band auto produced the first two songs.